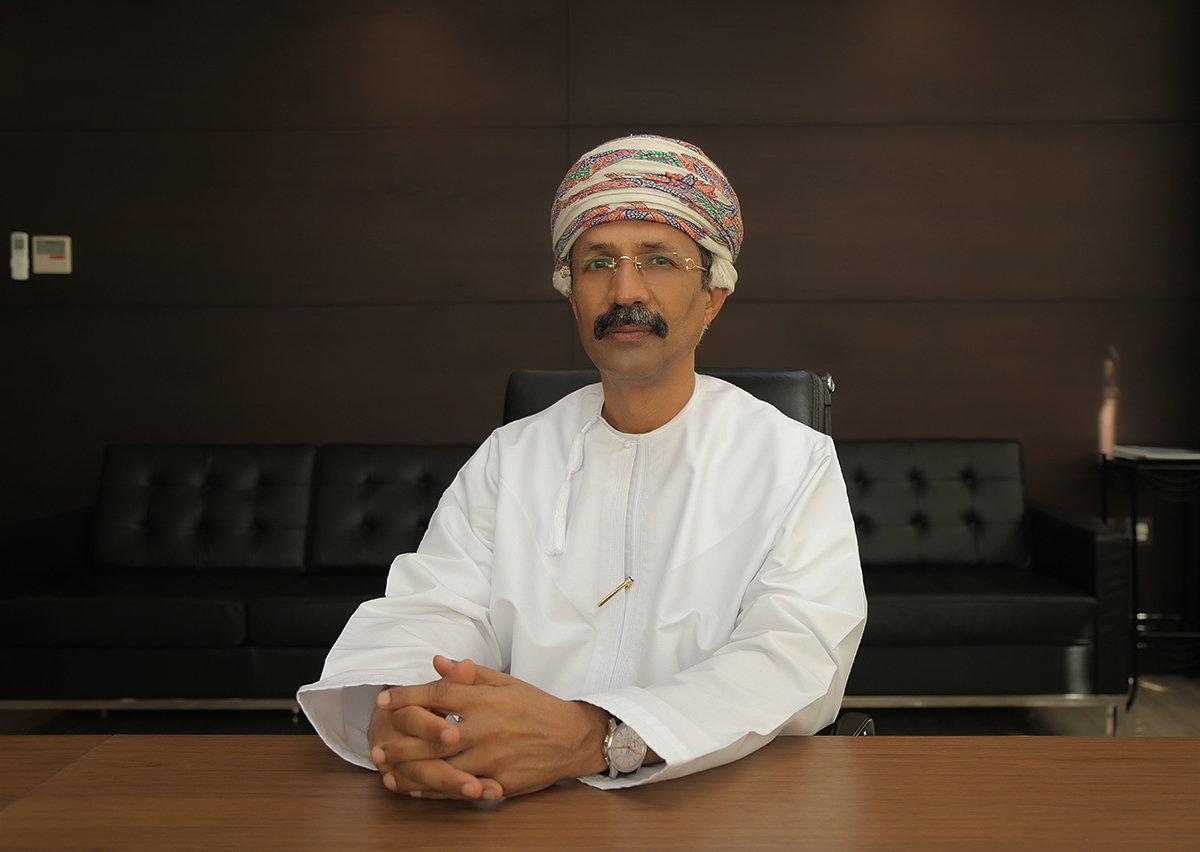 Said Al-Shahry is Founder and Managing Partner of SASLO. He is also an active member of SASLO's Litigation & Dispute Resolution Team.

Said is one of Oman’s most prominent legal professionals.

He has over 30 years of experiences as both a legal advisor and an advocate at all courts throughout Oman at the primary and appellate levels, including before the Supreme Court. He has significant experience in dealing with “high-profile” cases representing various clients, including Government-owned entities as well as local and international corporates.

He is expert in handling complex disputes across a range of sectors and is well-known in arbitration and alternative dispute resolution, with particular expertise in construction arbitration. He has guided clients through effective arbitrations, mediations and administrative hearings, achieved numerous court case victories and negotiated many favourable settlements.

Said Al Shahry established the Law Office in 1992 after many years of distinguished service to His Majesty’s Government in various capacities. He was a member of the Majlis Al Shura from 2003 to 2007, representing Salalah, the capital of the fast developing Dhofar Governorate. He was the Director of Legal Department at the Ministry of Petroleum and Minerals before establishing his own office. He has extensive experience in Omani legal issues. He has advised numerous local and international clients on various commercial and corporate matters relating to Omani law and practice.

Since 1993, he has been associated with a number of privatization projects such as Manah Power Project, Ghubrah Power Project, Muscat and Salalah Waste Water Projects and Privatization of Electricity and Related Water Sector and Salalah Port Project. He has also been engaged in the formation of major projects such as Oman LNG, Oman India Fertilizer Project, Oman Gas Pipeline Project, Salalah Power Project, Salalah Free Zone Project. The nature of work performed includes legal due diligence, review of and research into various laws and government regulations and preparing and drafting Royal Decrees and ministerial decisions such as Oman LNG’s implementation Royal Decree and preparation of Constitutive Contracts and Articles of Association of various types of companies. He is licensed to appear in the Primary and Appellate circuit courts and the Supreme Court of Oman. He has an extensive experience in the field of arbitration and alternative dispute resolution methods.

Recognized as Eminent Practitioner in Dispute Resolution (Oman) in the Chambers Global 2022 ranking: "Said Bin Saad Al Shahry is variously recognised for his formidable experience of construction and infrastructure dispute resolution. He advises on both litigation and arbitration and is also well versed in debt recovery cases and ad hoc contractual disputes. He regularly appears before all levels of the Omani courts, including the Court of Appeal."

"Founding and managing partner Said Al Shahry is a highly distinguished disputes practitioner with expertise in a wide range of cases. He is particularly adept at employment litigation and construction arbitration. One client stated: "Said is obviously very experienced. He's seen the evolution of the market and has been around for a long time."

Recognized as Recommended Lawyer in the Legal 500 2021 Ranking. "‘Said Al-Shahry has an impressive and strategic approach which is advantageous in high complex cases. He is always readily available to contact which gave rise to a smooth collaboration."

Published on
September 20, 2022
by
This is some text inside of a div block.

SASLO Contributed the Oman Chapter of the Chambers and Partners "Doing Business In... 2021" Guide

How to manage a Law Firm during a pandemic? Interview with Said Al Shahry

Published on
February 9, 2021
by
This is some text inside of a div block.

SASLO shortlisted as Oman Law Firm of the Year 2021

A Summary Review on the New Omani Mineral Wealth Law

An Introduction to Omani Seated Arbitrations