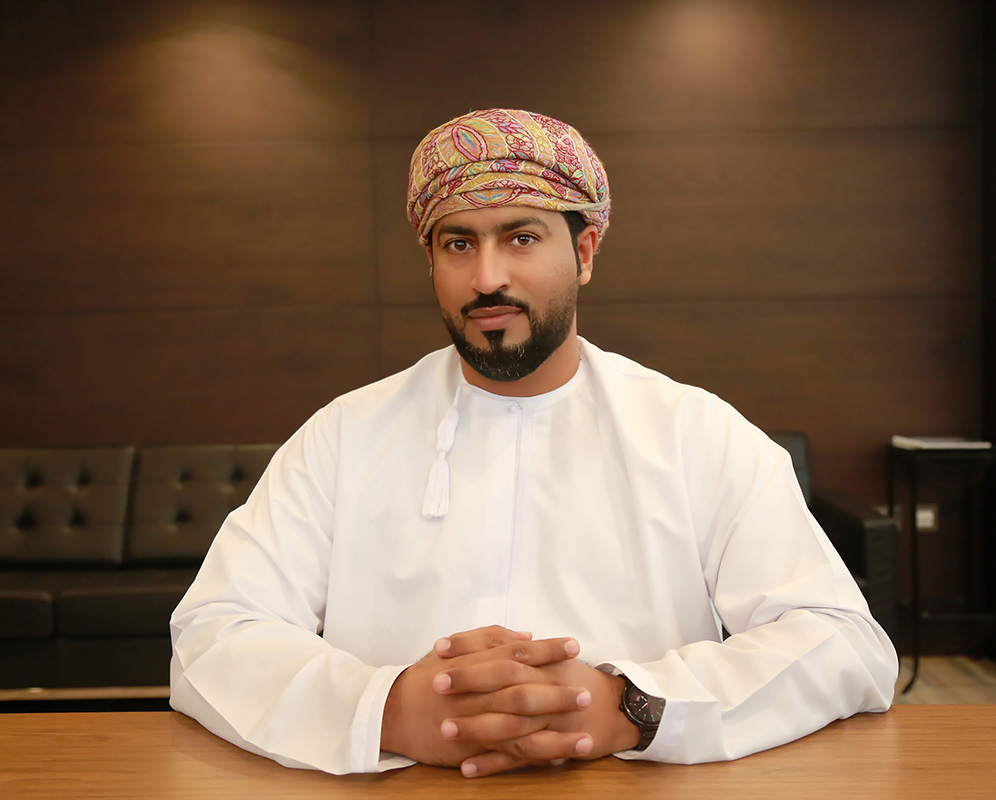 Salah is a Senior Lawyer in SASLO's Litigation team.

Salah Fael Ali Mubarak Al-Alawi is an Omani lawyer who graduated in law in 2003 from the College of Sharia and Law, Sultanate of Oman. Following graduation, Salah joined the Public Prosecution and worked for 14 years as an investigating officer for major crimes, including juvenile and human trafficking offences and finally as Director of the Department of Public Prosecution. During his time with Public Prosecution, Salah gained extensive experience in criminal law and investigation procedures in Oman. While working at the Public Prosecution, Salah also attended several workshops, seminars and courses on criminology, traffic accidents, forensic science, fraud and juvenile issues. Salalah joined SASLO in January 2017 and is an active member of the litigation team.

Salah is fluent in both English and Arabic.

College of Sharia and Law, Sultanate of Oman 2003