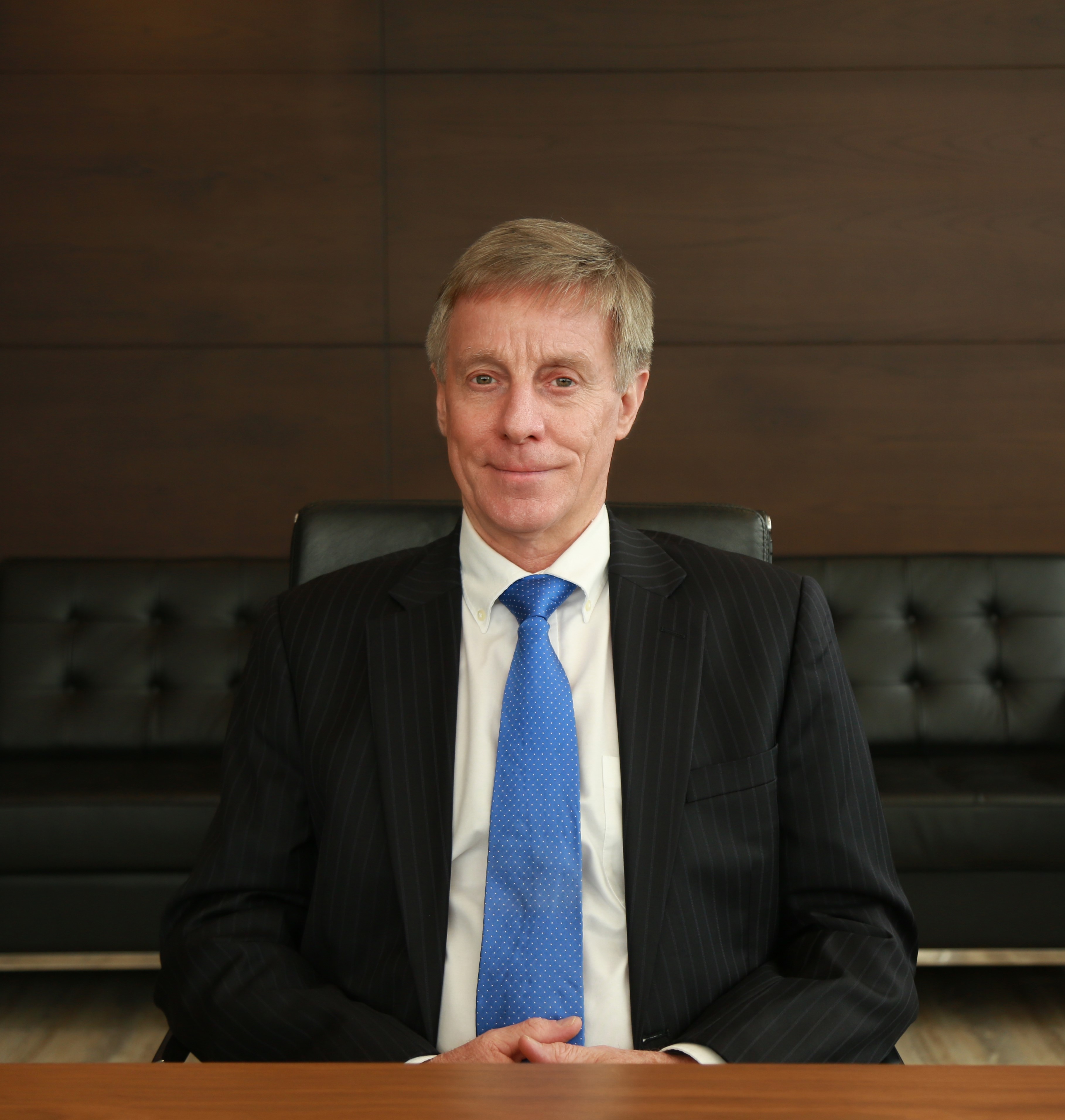 He is a successful law firm leader with particular expertise in strategy. He has a law degree from Cambridge University and trained as a solicitor in the City of London. He then spent several years as legal counsel in a global corporation before joining the UK Law firm Michelmores in 1989. As head of its corporate department, he advised on all forms of corporate finance work and a broad range of other corporate and commercial advice.

Malcolm became the first Managing Partner at Michelmores in 2008 and stood down after 10 years in 2018. Under his leadership the turnover of the firm grew from £11 million to £40 million.

He also has extensive experience of operating in China and advised on the creation of the first UK regulated ABS law firm owned by Chinese lawyers called Yangtze Law.

Solicitor of the Senior Courts of England & Wales

SASLO shortlisted as Oman Law Firm of the Year 2021