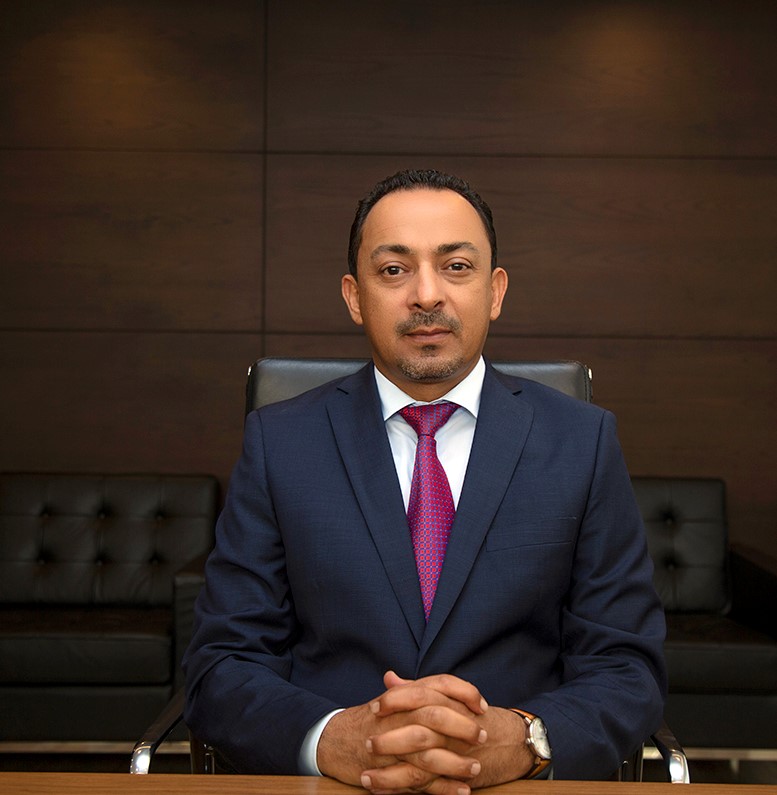 Prior to joining SASLO, Hani was the Chairman of the Public Authority for Maritime Affairs (“PAMA”) in Yemen, where he worked until 2004. He has also held several official posts in legal profession such as Director General of Maritime Legislation and Legal Affairs at PAMA and Deputy Director for Legal Department at the Public Authority for Cement Manufacturing and Marketing, where he worked from 1996 till 2004.

In private practice, Hani worked as an Advocate and Legal Counsel with one of the largest firms in Yemen, Al Wazir Advocates and Legal Consultants.  He has also established and managed the Arabian Consultancy Group.  He served as a member of the Board of Directors of the Arab Commission for International Arbitration (“ACIA”) between 2008 and 2010 as well as being a member of the editorial board of the Journal of Arbitration issued by ACIA. He is an accredited arbitrator with the Yemeni Centre for Reconciliation and Arbitration.

Between 2002 and 2010 he took part in the drafting of several codes of legislation in Yemen as well as bylaws and regulations for a number of government and private organizations. He is licensed to appear before primary, appeal and supreme courts in Yemen as well as to adjudicate in all arbitration panels. He is also a member of the Yemeni Bar.

Hani is recognised as a Leading Individual in the Sultanate's dispute resolution arena by the reputable Legal 500 global law firm ranking for 2021.

Member of the Arab Panel for International Arbitration, 2008-2010.

Member of the Editorial Board of the Arab Arbitration Journal, 2008-2010

Quote "Hani Bawani is highly skilled in international arbitration, as well as in disputes involving shipping and insurance."